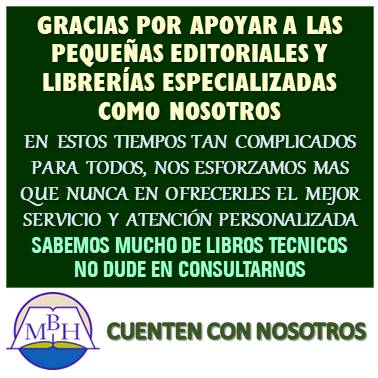 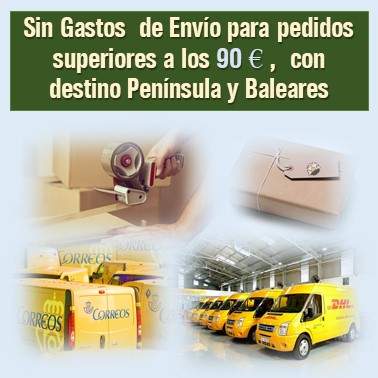 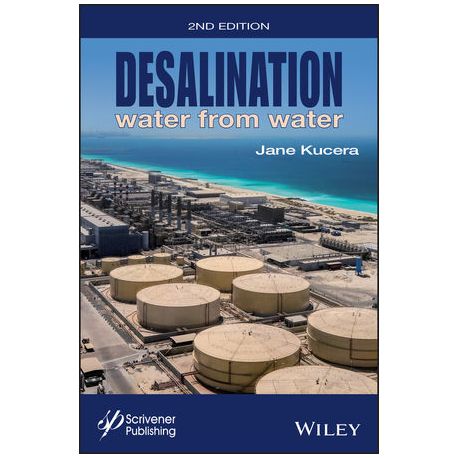 “Blue is the new green.”  This is an all-new revised edition of a modern classic on one of the most important subjects in engineering: Water. Featuring a total revision of the initial volume, this is the most comprehensive and up-to-date coverage of the process of desalination in industrial and municipal applications, a technology that is becoming increasingly more important as more and more companies choose to “go green.”  This book covers all of the processes and equipment necessary to design, operate, and troubleshoot desalination systems, from the fundamental principles of desalination technology and membranes to the much more advanced engineering principles necessary for designing a desalination system.  Earlier chapters cover the basic principles, the economics of desalination, basic terms and definitions, and essential equipment.

The book then goes into the thermal processes involved in desalination, such as various methods of evaporation, distillation, recompression, and multistage flash.  Following that is an exhaustive discussion of the membrane processes involved in desalination, such as reverse osmosis, forward osmosis, and electrodialysis.  Finally, the book concludes with a chapter on the future of these technologies and their place in industry and how they can be of use to society.

This book is a must-have for anyone working in water, for engineers, technicians, scientists working in research and development, and operators.  It is also useful as a textbook for graduate classes studying industrial water applications.

Jane Kucera is a chemical engineer with 25 years' experience in the area of membrane technology. Jane began her work with membranes in the Seawater Laboratory at UCLA where she received her Master of Chemical Engineering degree in 1984. She worked for 7 years with Bend Research, where she worked on water re-use systems for the International Space Station. Ms. Kucera's subsequent career path is a "who's who" of the world's most respected companies working in water treatment, including GE and Siemens. She joined the Nalco Company in 2003, where she is a senior engineer with a variety of responsibilities. She published Reverse Osmosis through Wilely-Scrivener in 2010, a book that has become the template for that technology, worldwide. She also has approximately 40 publications to her credit, including journal articles, and presentations. Wiley-Scrivener imprint.